What Exactly are Antibiotics and How are they Affecting Digestion? 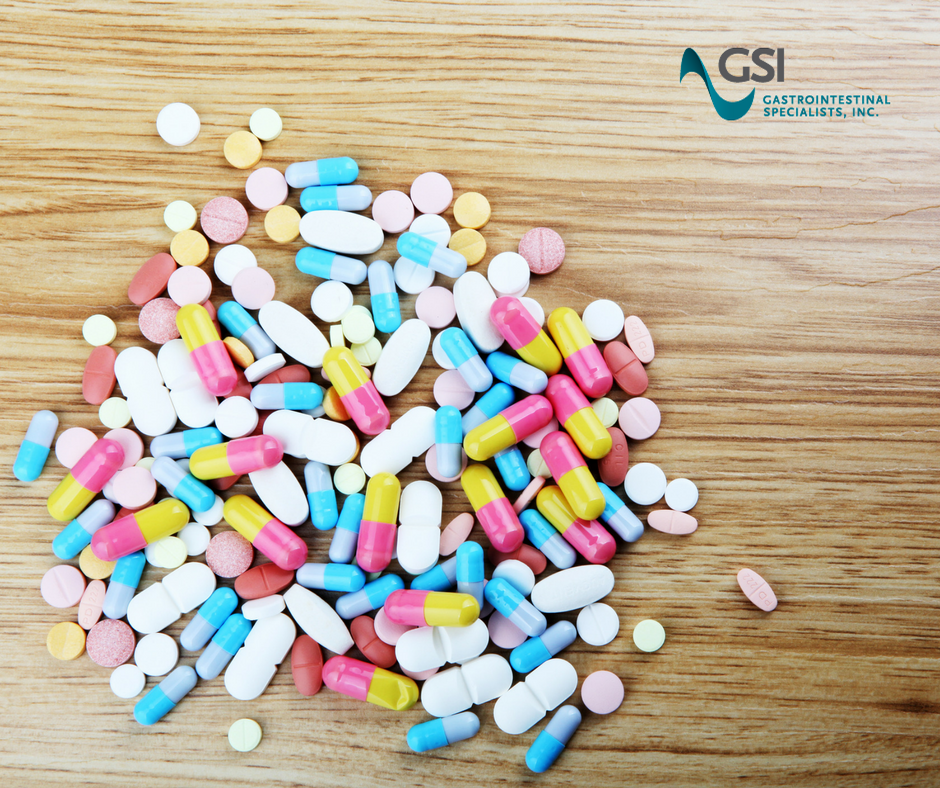 Chances are you’ve been prescribed antibiotics at some point in your life. But what exactly are they? How come you’re able to take an antibiotic and it will kill the bacteria but won’t harm your human cells?

The story of antibiotics begins with Alexander Fleming—the man who discovered penicillin in 1928. The discovery sent a shock wave through medicine and changed the course of the world and the quality of human life. As the story goes, Fleming came back from vacation only to discover that a certain moldy petri dish’s contents would save lives. Fleming said, “One sometimes finds what one is not looking for.”

Antibiotics work in one of two ways, but in general, antibiotics are made of substances produced by microorganisms—like Dr. Fleming’s mold—that either kill or limit bacteria. Penicillin works by preventing bacteria from forming a cell wall. Today, antibiotics are produced on a massive scale. They can even be made synthetically. It’s a far cry from the early days when desperate doctors tried to grow the mold on any available surface.

While you’ve probably left the doctor’s office with a prescription for an antibiotic, it’s also likely that you’ve left the doctor with the prescriptions of “Rest and plenty of fluids.” The latter comes from illness caused by virus—the common cold, bronchitis, or the flu. In what situations are we able to use antibiotics? And when exactly should we?

Both the Mayo Clinic and the Center for Disease Control have copious information on their websites regarding when it is safe to use an antibiotic and the dangers of overuse. Overusing an antibiotic can either render the drug useless and/or have terrible side effects to the patient’s overall health.

Another fear and likely outcome of using antibiotics is the destroying of “good bacteria” in the gastroenterological tract. Your GI tract is composed of a delicate combination of bacteria that aids digestion. If you’ve just experienced a trip to the doctor’s office that ended in a “here’s a prescription for an antibiotic” then here are some tips on how to maintain and restore the healthy bacteria in your gut:

And, according to Scientific American, here are three foods to avoid when restoring a healthy biome:

The long and short of it is that we are lucky that Dr. Fleming wasn’t a particularly tidy scientist; however, as humans, we tend to go a little overboard before our discoveries balance out. So, after your course of treatment, be sure to take a few days and focus on the good bacteria too.

We made a commitment at the start of the pandemic to keep our patients, their family members, our providers, and our staff safe. We have remained true to this commitment. We will continue to do so by following guidance from the Centers for Disease Control, the Virginia Department of Health, and the Governor.

We have resumed in-person office visits and have been so happy to see patients in person again. We missed you.

We know that colorectal screenings, and especially colonoscopies, prevent cancer and save lives. Some patients delayed preventive care such as screening colonoscopies and annual skin cancer check-ups during the pandemic. If you are one of them, we encourage you to delay no longer. Preventive care saves lives.

We look forward to serving you, your family, and your friends.

Thank you,
The physicians and staff of Gastrointestinal Specialists, Inc.