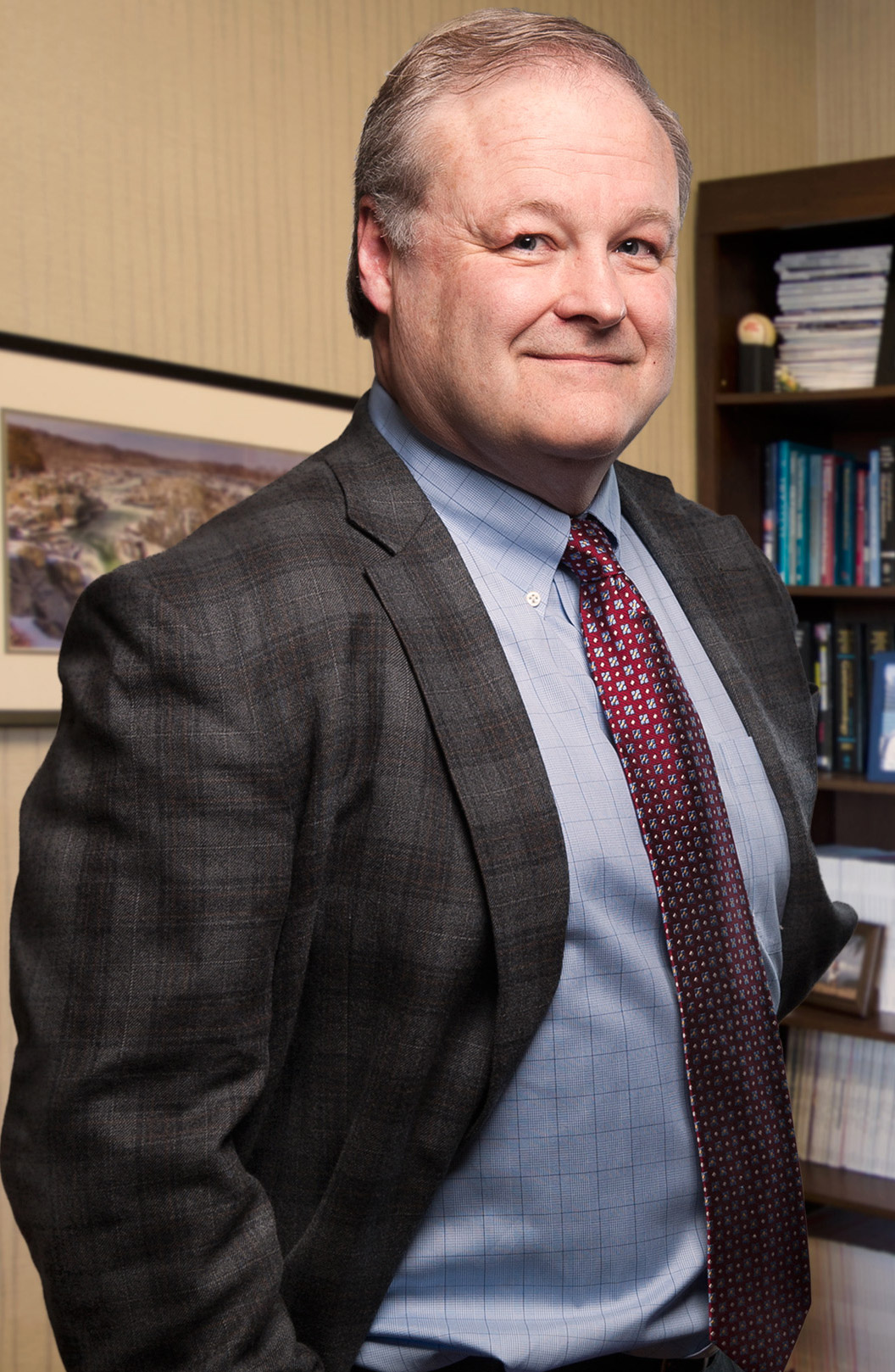 Dr. Michael Farrell was born in Cleveland Ohio and grew up in McLean, VA. He spent eight years in Charlottesville at the University of Virginia where he earned both his undergraduate and medical degrees (BA with distinction in Economics and Doctor of Medicine). His internship and residency in Internal Medicine were both done at The University of Connecticut, finishing in 1988.  Dr. Farrell then returned to Virginia and completed his fellowship in Gastroenterology at The Medical College of Virginia/VCU in 1990.

After fellowship he stayed in Richmond and went in to practice with Dr. Ben Bradenham where together they formed Henrico Gastrointestinal Specialists. In 1994 the two of them joined forces with GSI and have been an integral part of our group ever since.

Dr. Farrell has a special clinical interest in advanced biliary endoscopy and  ERCP for the treatment of pancreatic, biliary and liver diseases. He is also interested in inflammatory bowel diseases and general gastroenterology.

He holds an academic appointment at The Medical College of Virginia and has served as the chair of medicine/family practice at Henrico Doctors’ Hospital.  He served as staff representative of the medical staff section of national American Medical Association meetings for many years.  For 9 years Dr. Farrell supervised the Gastroenterology rotation for Hanover /VCU  family practice residency program. He is committed to continuing medical education and has received  the AMA physician recognition award for this.

A “lifelong student,” Dr. Farrell has an interest in international health issues. He has traveled with cultural exchange GI programs in Africa and Russia.

When he is not working, he spends time as a “frustrated golfer,” “Dad”, “Grandpa” and “hopeless UVA and Redskin fan”. He is enjoying following his new favorite college basketball team – the VCU Rams.