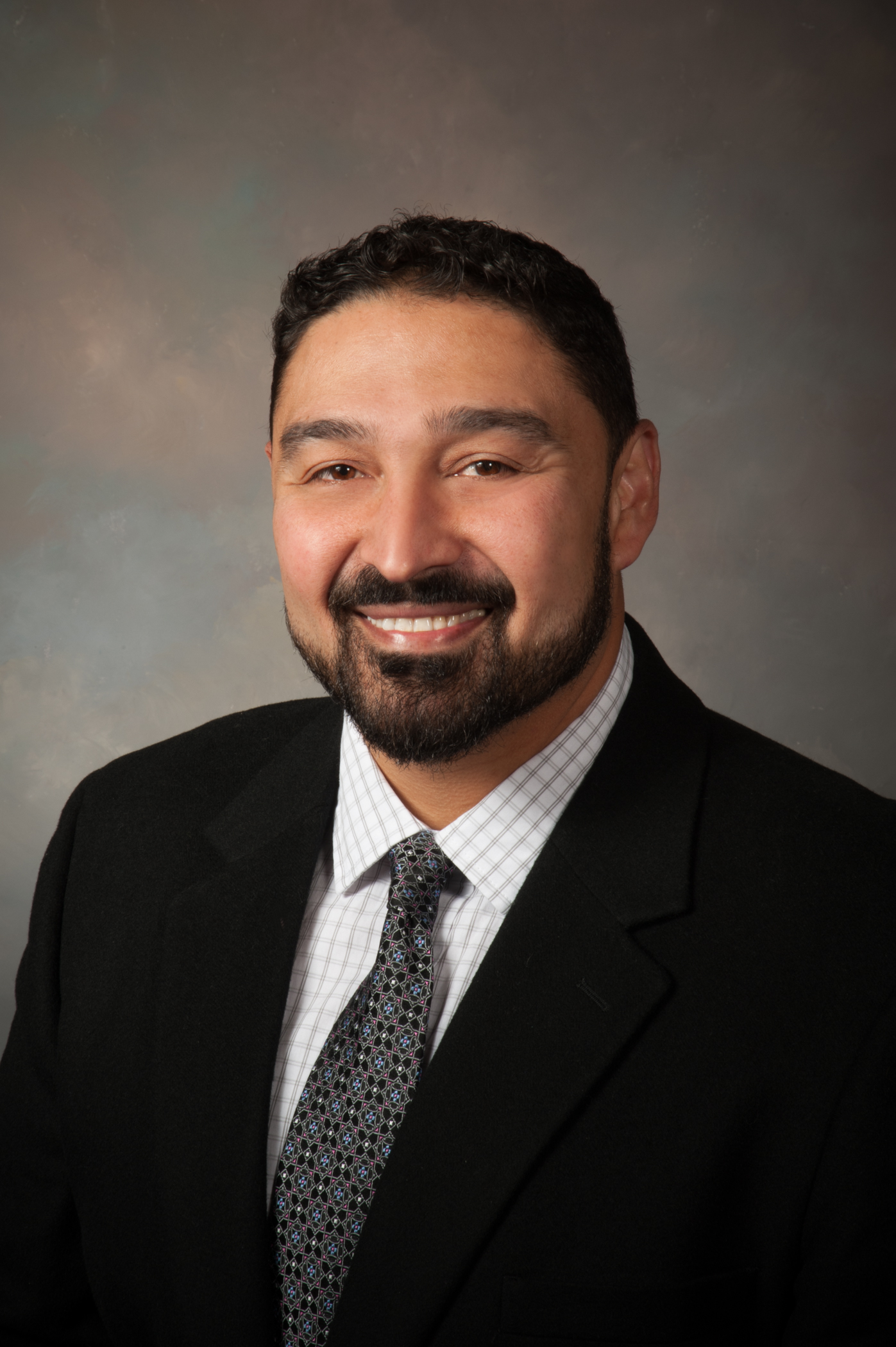 Dr. Khalid is originally from Karachi, Pakistan. He earned his medical degree from Dow medical University with top honors. He then moved to the United States and came to Bluefield, Virginia where he completed a medical externship. Dr. Khalid completed his internship and residency from Southern Illinois University in Springfield, IL. He was awarded as the best resident teacher. In addition, he also served as a Chief Resident at his training institute.

Dr Khalid has played an investigatory role on a number of trials in the area of hepatitis C infection. Results of his research have appeared in such notable peer-reviewed publications as Clinical Investigation, Clinics in Liver Disease, and Liver International, among others. Dr Khalid has also co-authored a number of posters presented at annual meetings, including Digestive Disease Week in 2013 and ACG’s 77th Annual Scientific Meeting in 2012. His clinical and research focus is on hepatology including treatment of viral hepatitis, auto-immune liver disorders, care of patients with liver cirrhosis and liver cancer as well as colon cancer prevention, IBS, GERD, biliary/pancreatic diseases.

He is a member of the American College of Gastroenterology and the American Association for the Study of Liver Diseases.