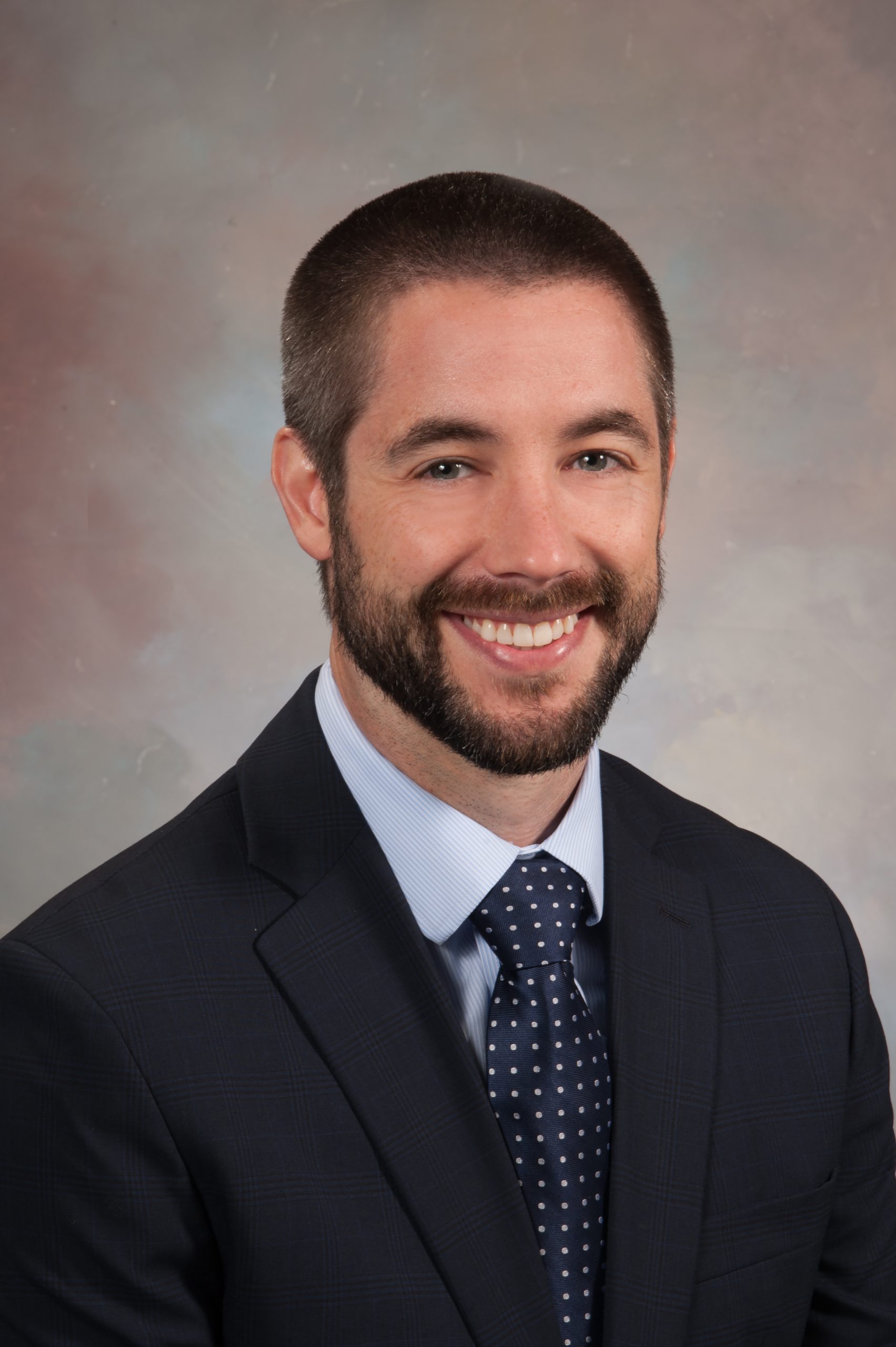 Originally from New Hampshire, Dr. Jeff LaFond enjoyed the many winter sports New England has to offer as well as spending time on the lakes. However, after high school he moved to Washington, D.C., where he completed his bachelor’s degree in psychology with special honors and medical school at The George Washington University. He also completed the master’s program in physiology and biophysics at Georgetown University.

While he never lost his passion for New England sports, he did lose his cold weather edge and decided to continue moving south. After completing medical school, he and his wife moved to Charlottesville for his residency and fellowship at the University of Virginia. During his residency he received the prestigious Mulholland Society Resident and Fellow Teaching Award, recognizing his commitment to teaching medical students and for having a positive influence on their careers. He was also fortunate to receive the American Association for the Study of Liver Diseases (AASLD) Emerging Liver Scholars Award and was subsequently chosen to serve as an AASLD Fellow Ambassador. During his gastrointestinal fellowship he was awarded the Stuart and Betsy Houston Award for Excellence in Fellowship. He was also selected by his peers to receive the Carl L. Berg Most Valuable Player Award, recognizing his dedication to “providing service above and beyond the call of duty and being an all-around team player.”

Dr. LaFond enjoys building long-term patient relationships through getting to know his patients in the clinic and by performing procedures when necessary. His specific interests within gastroenterology include inflammatory bowel disease, chronic liver disease, GERD, dysphagia, the evolving role of GI physicians in obesity management, and colon cancer screening.

In his spare time he enjoys cooking, the outdoors and traveling with his family, which includes his young daughter and son.