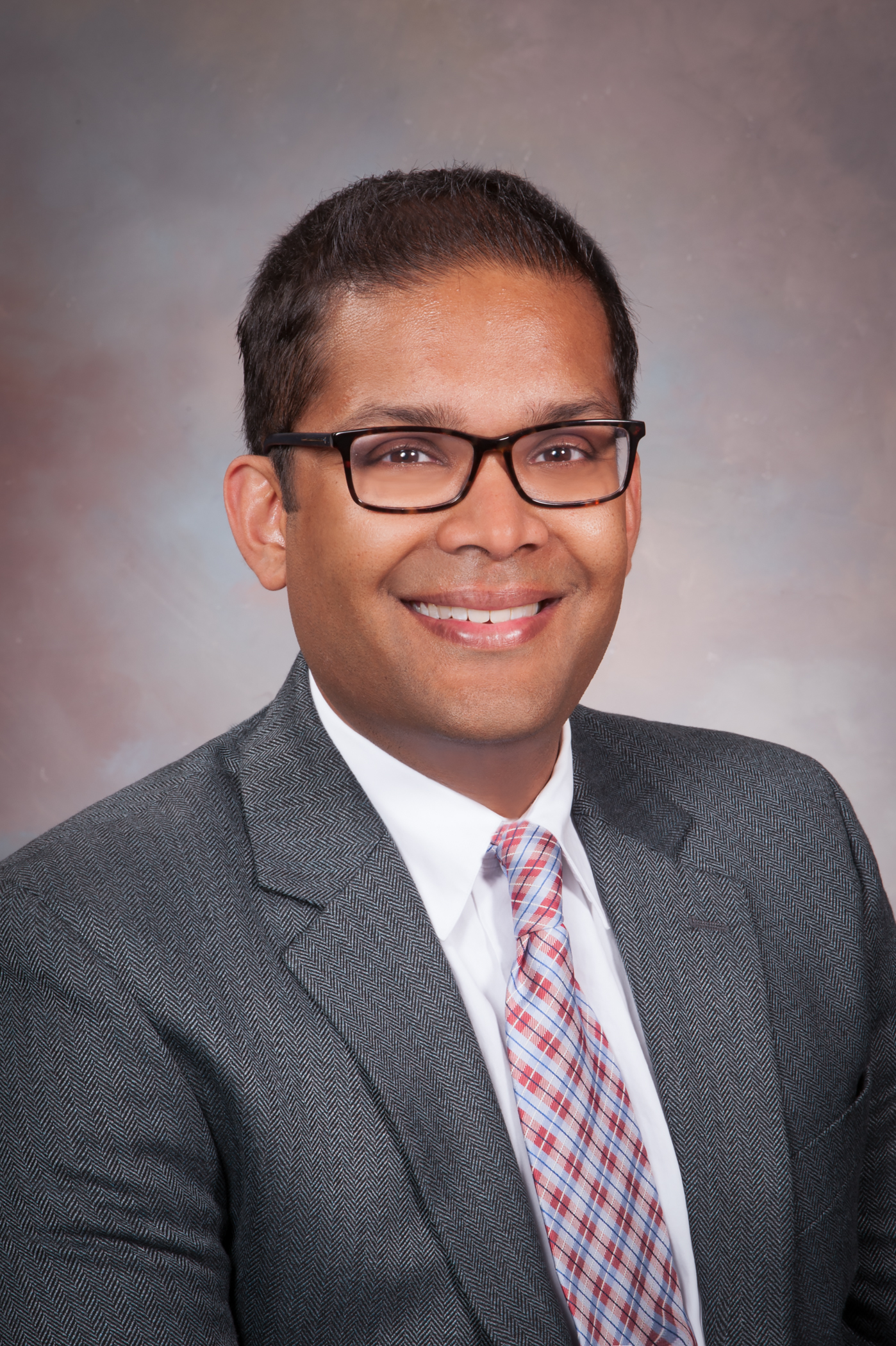 Dr. Jonathan Gaspar grew up in Virginia’s Northern Neck and graduated from the University of Virginia with a B.A. in Cognitive Science. Strong positive influences from his father and grandfather, both physicians, combined with a love for patient care, made his decision to pursue a career in medicine an easy one. After college Dr. Gaspar went on to earn his medical degree at the Medical College of Virginia, where he also met his wife, Shakun Gupta, who is now a pediatrician. He then went to Chicago for seven years and completed an internal medicine residency, where he was also elected chief resident. He then completed his Fellowship in Gastroenterology. During his fellowship, he was selected as the Department of Medicine Fellow of the Year both in 2012 and 2013.

Following his training, Dr. Gaspar was selected for an Advanced Endoscopy Fellowship at the University of Virginia. During this year he developed expertise in ERCP, Endoscopic Ultrasound with fine needle aspiration, luminal stenting, and advanced polypectomy/EMR for large polyps in the colon and throughout the GI tract. After two years in private practice in Northern Virginia, he has returned to Richmond.

During his free time Dr. Gaspar enjoys spending time with his wife and son, traveling, all sports—especially football and tennis—and is an avid foodie.